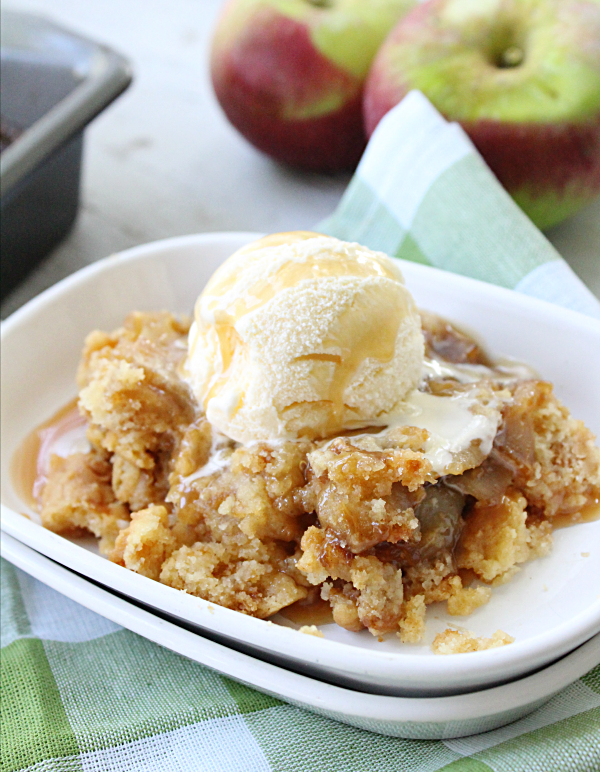 Cinnamon Apple Cobbler– Apples and cinnamon. A classic combination loaded into a a classic dessert: cobbler! 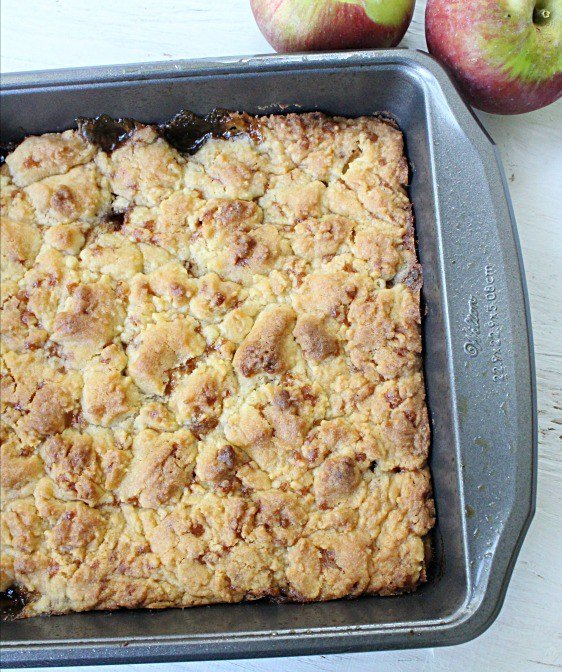 As previously mentioned, just a few weeks ago, we took the kids apple picking.

With this apple overload, I decided to, of course, bake with a few of them and made some darn amazing cobbler.

This cobbler has a nice shortcut too. Muffin mix.  Yes, hear me out.

Your base is pretty standard..it’s apples, brown sugar, cinnamon, flour and cinnamon. But, your topping is a little different. It’s starts with two boxes of apple cinnamon muffin mix.  For mine, I used two 7 oz boxes of Jiffy Mix Apple Cinnamon Muffin Mix  (No endorsement, I just like them, but, it is an affiliate link)

You can use whatever brand you prefer. Just pay attention to the size of your package. You may need two or you may need just one, it depends how what brand/size you decide to use.

After mixing your topping and baking..please, let the cobbler cool down before serving!  Those apples are hot. Really hot! Just be careful, friends.

When you are ready to eat, don’t forget the vanilla ice cream and of course, some gooey caramel sauce.It’s makes this classic fall dessert even better.

Go grab some apples and get to bakin’ this Cinnamon Apple Cobbler! It’s just too good to pass up. 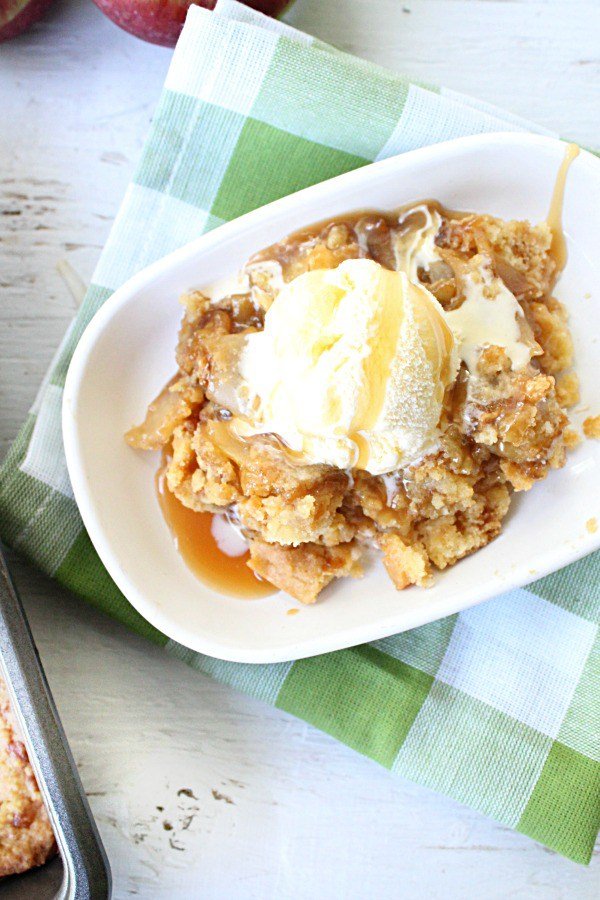 Apples and cinnamon. A classic combination loaded into a a classic dessert: cobbler! 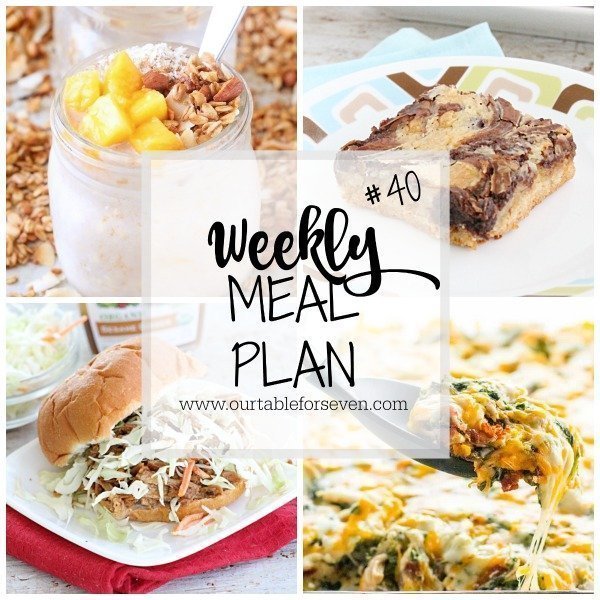 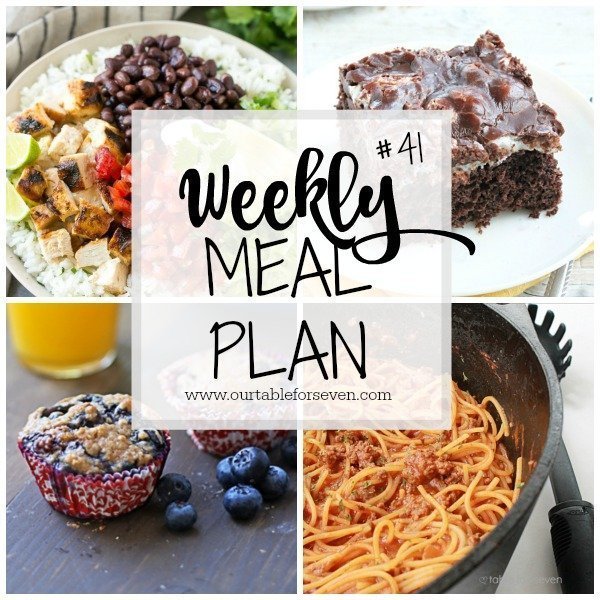 Do you think if I switched out apples with blueberries and used a blueberry muffin mix that it would work the same?

Hi Jessica- I can't say for certain that it would work, but, it's a great idea! If you do try it, please let me know how it works out. 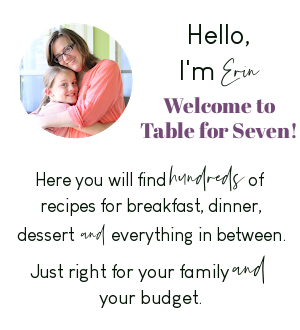