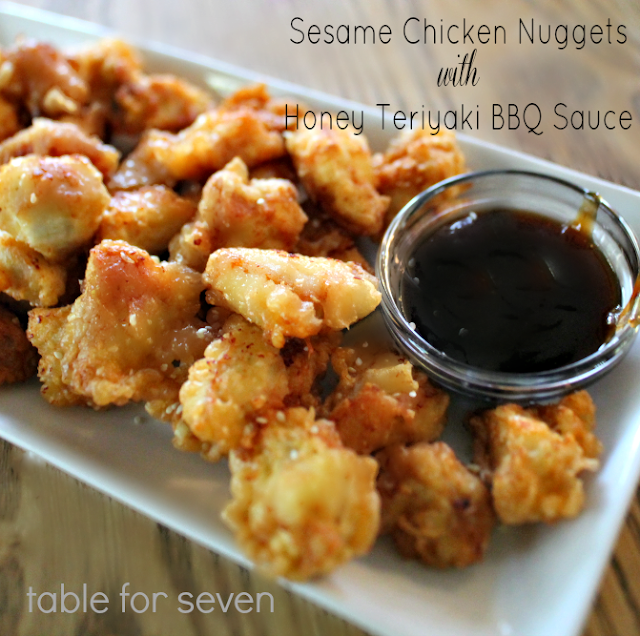 My eldest son is turning 8 years old this summer. He is a bit of a picky eater.

Alright, he is a huge picky eater.  Extremely extreme, most picky eater on the face of the planet. Picky eaters around the world look to him as their leader. He could have his own fan club and other picky eating children could write him letters and ask him  for advice how to completely drive their mothers insane by not eating a darn thing.

Get the idea? Picky.

The standard staple around here  is usually my baked version.  But, for something different..we give these a whirl every so often. Now, the BBQ dipping sauce is strictly for me and my youngest sons.

It’s fabulous and goes perfect with the sesame, crunchy, chicken, A great meal for the whole family..including picky eaters. 😉 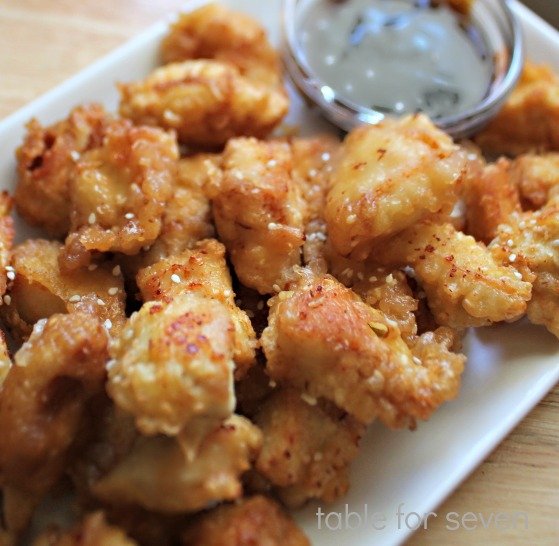 Crunchy chicken nuggets with a sesame crust and dipped in an amazing honey teriyaki BBQ sauce. 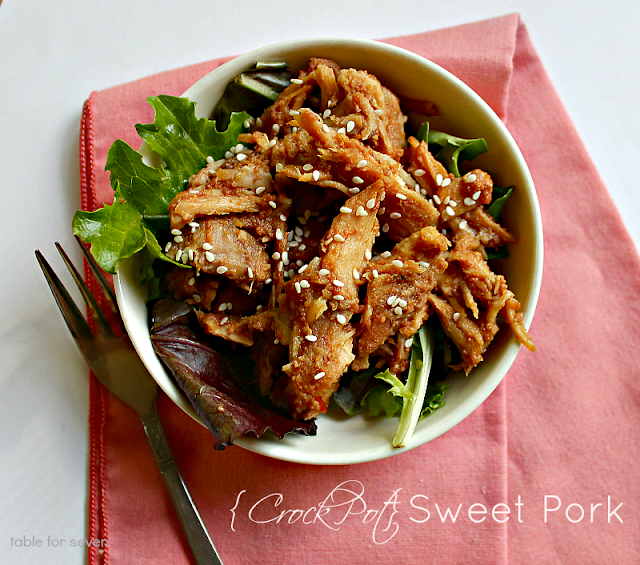 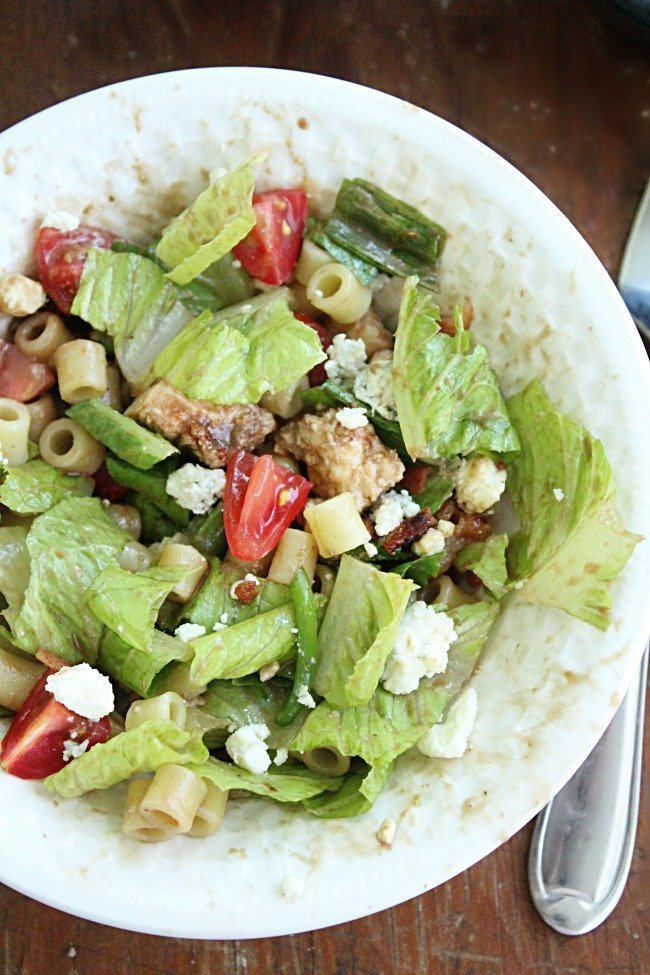